I Have been studying martial arts since the age of ten, and remained part of my life ever since.

I have spent over 25 year studying martial arts in various systems, styles; I started my journey in traditional Wado Ryu karate. My study of kickboxing styles started in freestyle, then I moved onto Filipino boxing, Muay Thai, JKD

The foundation of Solo Martial arts system has always been an integrated kickboxing system, utilizing the fast sharp snapping kicks from karate, taekwondo and the powerful kicks of kicks and knees of Thaiboxing.

This Foundation Curriculum covers the core techniques and drills of the Solo System.

I look forward to helping you grow as a person and martial artist. 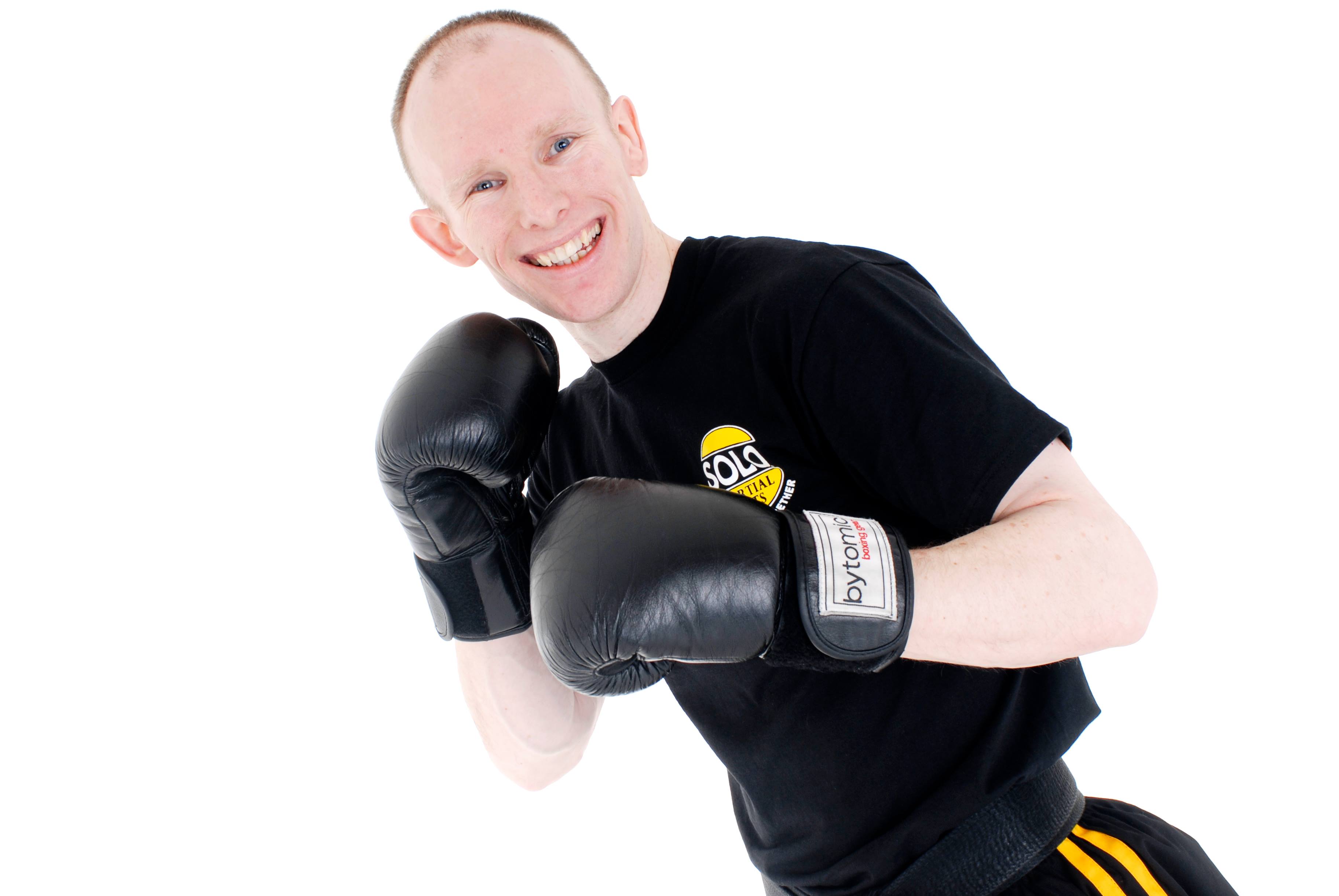 I was really happy when Sensei Darren announced that Solo Online Training was in the works, and for someone just starting out in their martial arts journey, ...

I was really happy when Sensei Darren announced that Solo Online Training was in the works, and for someone just starting out in their martial arts journey, having these videos has been and will continue to be a great resource when trying to practice at home. They're all quick and snappy so can be watched plenty of times to get the hang of the techniques, and Sensei Darren explains everything in plenty detail to help you with your form and build good habits early on. I can see these videos being a huge help in my progression, and for 'revising' for belt tests in the future :) Would totally recommend this course to anyone starting out their martial arts journey, especially if you're training at Solo!